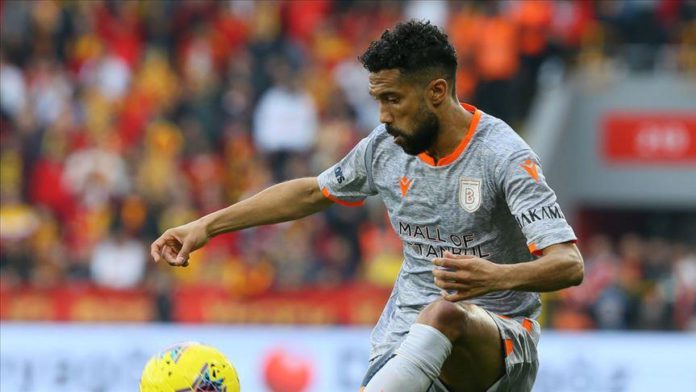 “Free agent since the end of his contract with Istanbul Basaksehir, Gael Clichy signed a deal [with Servette] until June 2022,” the Geneva-based club said.

He was a Basaksehir player from 2017-2020 when his contract ended in August.

During his three-year stint in Turkey, he scored three goals and had 13 assists in 113 appearances.

Clichy also won three Premier League titles, clinching in 2004 with Arsenal and 2012 and 2014 with Manchester City.