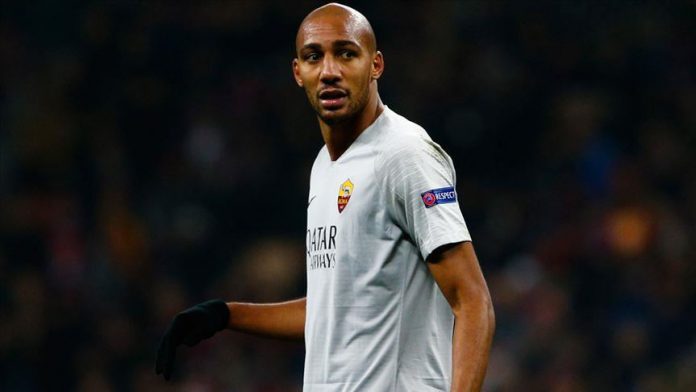 French midfielder Steven Nzonzi became a Rennes player on Friday after Turkey’s Galatasaray terminated his contract on a mutual agreement.

France’s Rennes said on their website that they signed Nzonzi until the end of this season.

“Rennes is proud to announce the arrival of Steven Nzonzi until the end of the season,” the French club said, adding that the 2018 FIFA World Cup champion was loaned with an optional additional year.

Earlier Friday, the Turkish Football Federation (TFF) announced on its website that 31-year-old Nzonzi’s contract was dissolved by Galatasaray.

Nzonzi joined Galatasaray on loan from Italy’s Roma in