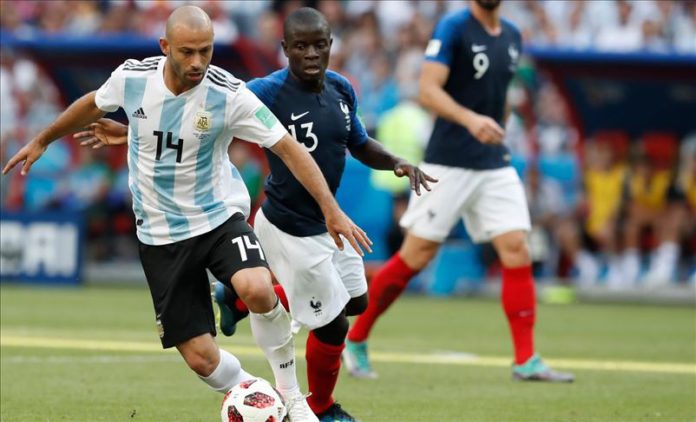 The decision was announced in a statement by Argentina’s Estudiantes, his latest club, on Sunday.

“I want to thank this club that gave me the opportunity to finish my career in Argentina,” he was quoted as saying on their Instagram account.

Starting his career at River Plate in 2003, Mascherano also played for West Ham and Liverpool after moving to Europe.

“Thank you, Masche,” Barca said on Twitter to honor their former player following his retirement decision.