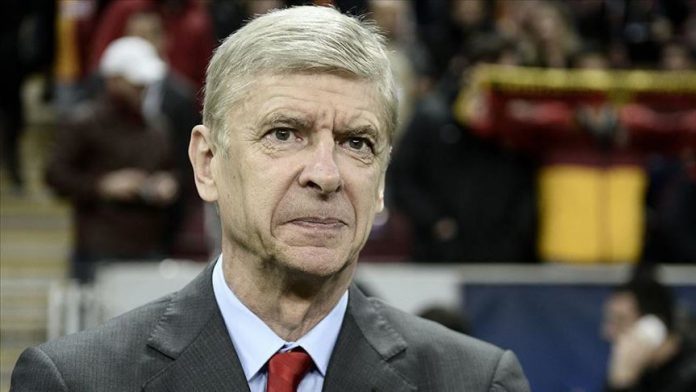 “Wenger will be chiefly responsible for overseeing and driving the growth and development of the sport for both men and women around the world,” FIFA said in a statement.

Arsene Wenger, 70, will also be the leading authority in decision-making positions of IFAB — the International Football Association Board — for technical matters and on potential changes to the laws of the game.

White House to test all who come near Trump for virus

PSV beat Galatasaray 5-1 to have advantage in Champions League 2nd...