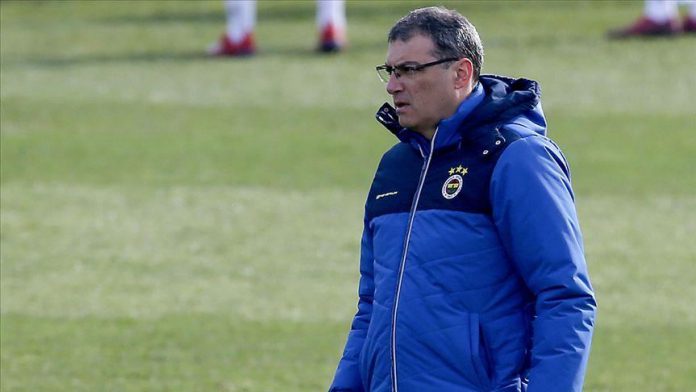 Fenerbahce said on their official website that Comolli stepped down as Sporting Director in Fenerbahce after 19 months.

The Yellow-Navies appointed 49-year-old Frenchman in June 2018 as part of a new project launched by the club.

The Istanbul club thanked Comolli and wished him success in future.

The sporting director opened a Twitter account on January 9 and released a series of tweets explaining the situation from his side.

“Due to recent events I have decided to