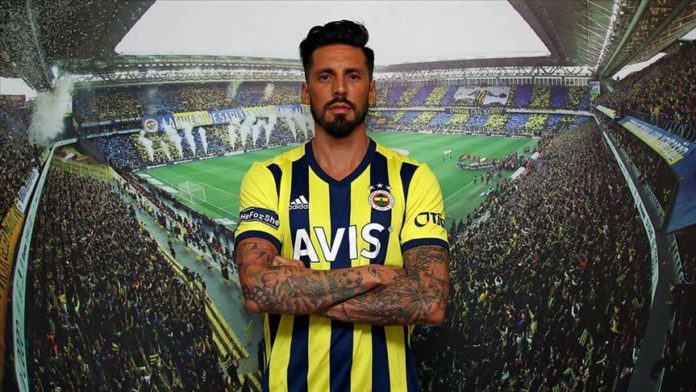 Fenerbahce said the 35-year-old signed a two-year deal with the Istanbul club as his contract with Trabzonspor expired earlier this summer.

Playing in the center of the pitch, Sosa won the German league title with Bayern Munich in 2008 and 2010.

And was also 2016 Turkish champion with Besiktas.

He left Besiktas to join AC Milan in the summer of 2016.

Sosa made his way to Turkey in 2017 but became a Trabzonspor player for three seasons until his deal expired.

In a three-year spell at the Black Sea club, he was given Trabzonspor captaincy.

The experienced player won the 2020 Turkish Cup with Trabzonspor.