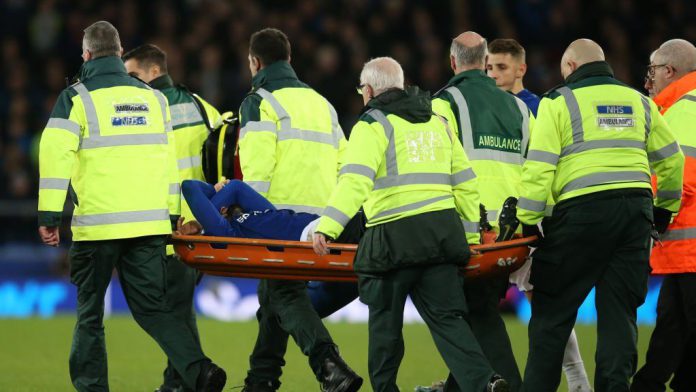 The Blues said on their website that Gomes, 26, sustained an ankle injury, playing against Tottenham Hotspur in Sunday’s game that ended with a 1-1 draw.

“After undergoing hospital tests, it was confirmed he had suffered a fracture dislocation to his right ankle,” said Everton on their website. 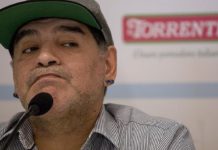 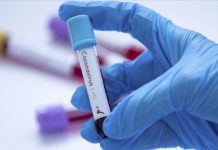 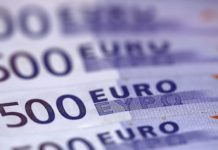 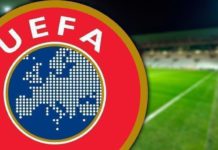 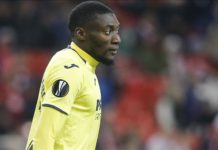 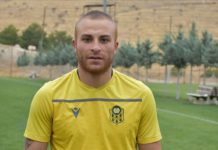 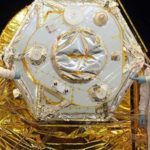 June 4, 2020
ANKARA The number of novel coronavirus cases worldwide surpassed 6.5 million on Thursday, according to US-based Johns Hopkins University. The data showed that the global death... 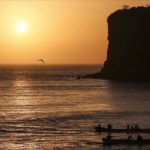 June 4, 2020
LONDON “Nature is sending us a message,” the UN website warns. “Today, it is estimated that, globally, about one billion cases of illness and millions of... 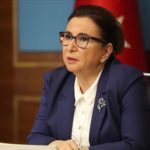 June 4, 2020
ANKARA Turkey on Thursday reopened its customs gates with Iran and Iraq after months of closure due to COVID-19, Turkey's trade minister said on Twitter. The... 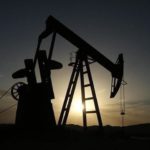 June 4, 2020
ANKARA Crude oil prices were down on Thursday with a surprise weekly buildup of US gasoline stocks, suggesting oil demand is in decline in the...