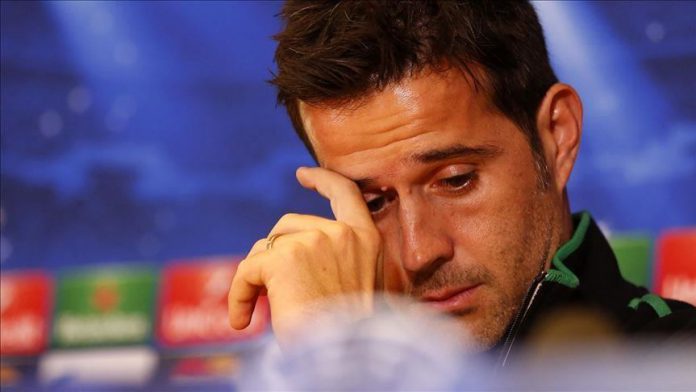 “Majority Shareholder Farhad Moshiri, Chairman Bill Kenwright and the Board of Directors would like to thank Marco for his service over the last 18 months and wish him well for the future,” Everton said on their website.

The club also said that Duncan Ferguson — a former Everton striker now on the coaching staff — will manage the team against Chelsea in Sunday’s match.

Coming off the Silva era, Everton are in dire straits, currently in 18th place with 14 points at