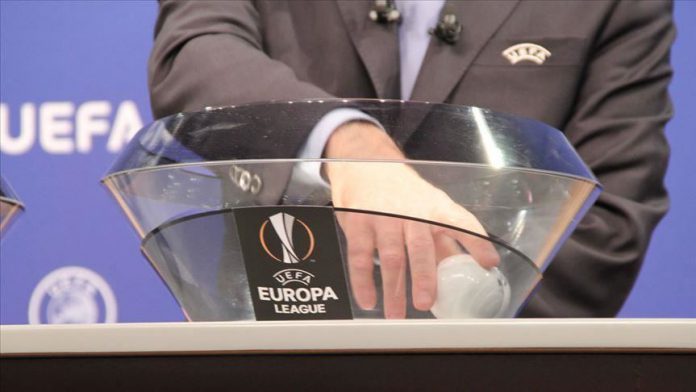 The draw for the Europa League’s round of 16 is set to be held this Friday at UEFA headquarters in Nyon, Switzerland.

There are no seedings and no country protection, which means that teams may face opposition from their own countries.

The first and second legs of the last 16 fixtures will be played on March 12 and 19, respectively.

Contenders for Friday’s draw will be finalized after the second-leg games of round of 32 on Thursday night.

The Turkish club’s chances of progressing to the