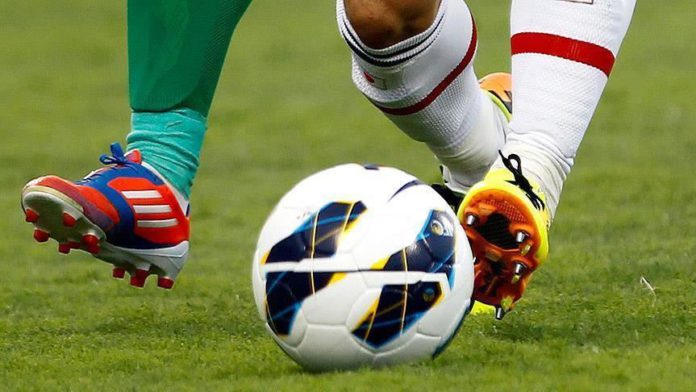 England men’s national football team will make a donation to the National Health Service (NHS) which is on the frontline in the fight against COVID-19.

“Following positive discussions with the FA, the England senior men’s squad are pleased to confirm that a significant donation from their international match fees will be made to NHS Charities Together via the #PlayersTogether initiative,” said a statement released on the English Football Association website.

“We are also grateful to the FA for committing their support to the #PlayersTogether initiative for the foreseeable future by helping to raise awareness and funds to assist throughout the fight against COVID-19 and beyond,” it added.

In addition to the men’s squad, the women’s national football team has vowed to donate to the #PlayersTogether campaign.

As of Tuesday, the UK has the highest number of deaths due to the coronavirus pandemic in Europe with 29,427 victims.

There are currently nearly 195,000 people who have tested positive across the country.

The English Premier League launched a campaign, #PlayersTogether, in April to raise funds for the NHS.