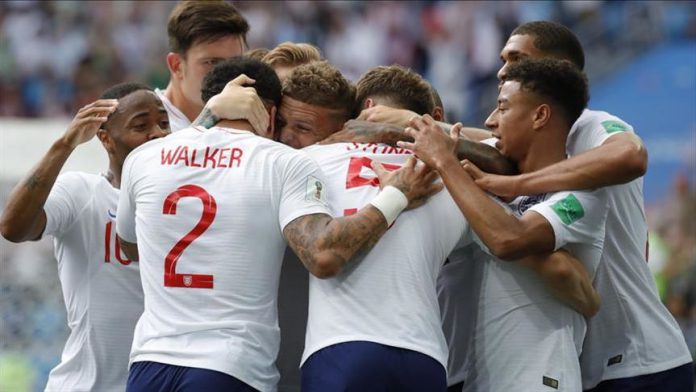 England and Czech Republic have already booked their tickets for the Euro 2020 finals after seven matches in Group A.

In the other Group A game, Bulgaria beat Czech Republic 1-0 with defender Vasil Bozhikov’s header goal in the 56th minute at Vasil Levski National Stadium in Sofia.