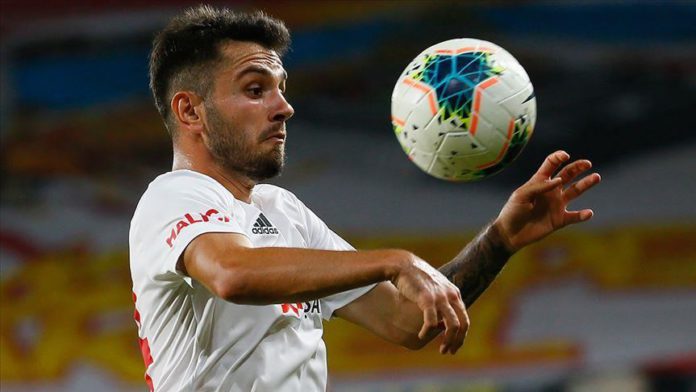 Galatasaray said that the 25-year-old inked four-year contract with the club.

Kilinc played for the Turkish Super League side Sivasspor from 2017 to 2020. He has scored 24 goals and 29 assists in 119 appearances so far.

The Yellow-Reds wished him success on the club’s website.

Albert Riera to serve as assistant coach for Galatasaray

The Istanbul powerhouse also said on its website that ex-Galatasaray player Albert Riera was named assistant coach of the head coach Fatih Terim.

Inflation in Spain slows for 1st time in 10 months