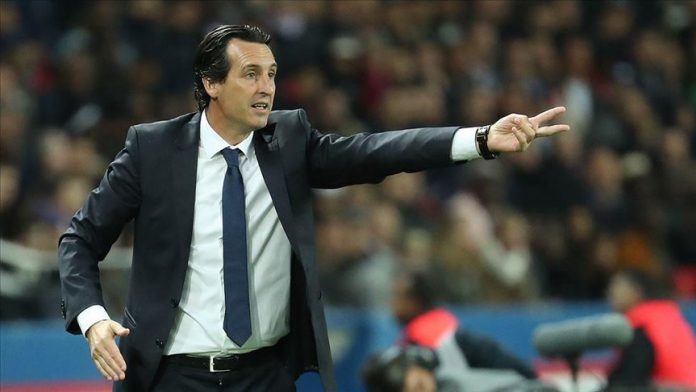 “We announce today that the decision has been taken to part company with our head coach Unai Emery and his coaching team,” Arsenal said on their website.

“The decision has been taken due to results and performances not being at the level required,” the London club said.

Arsenal stated that they asked their ex-midfielder Freddie Ljungberg from Sweden to manage the first team as an “interim head coach”.

The Gunners are now looking for a new manager.

Over 2,600 protesters freed in Iraq