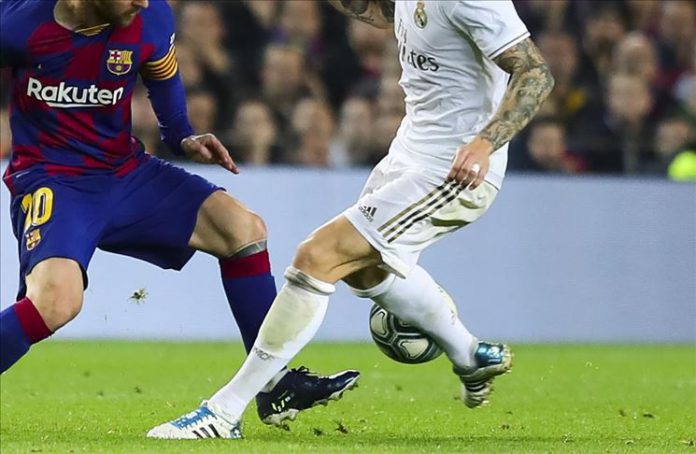 Barcelona will host Real Madrid at the Camp Nou Stadium but fans will not be allowed in the stands because of the coronavirus pandemic.

Hazard, 29, suffered a muscle injury in late September and is still sidelined.

The former Chelsea player joined Real Madrid in 2019 to be the last season’s Spanish champion.

Real Madrid’s right back Daniel Carvajal will also miss the match because of a medial collateral ligament injury.

Carvajal is expected to return in December.

Meanwhile, Barcelona will be without the services of goalkeeper Marc-Andre ter Stegen in the showdown.

The 28-year-old German international sustained a knee injury and may return in late October.

French center back Samuel Umtiti will not play for Barcelona as Dutch manager Ronald Koeman did not include him on the 23-man squad.

But Koeman added left back Jordi Alba to the El Clasico squad.

Alba had a muscle injury earlier this month but is ready to play.