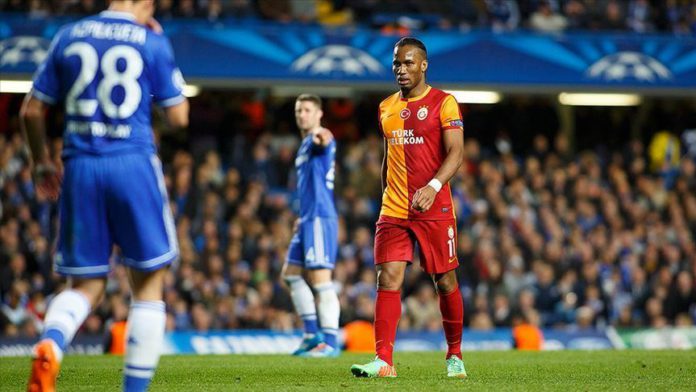 Former Chelsea forward Didier Drogba has been picked as the recipient of the 2020 UEFA President’s Award, the European football association announced Tuesday.

“Didier is a hero to millions of football fans for his achievements throughout his glittering playing career,” UEFA President Aleksander Ceferin said in a statement.

“He is a leader – a pioneer. I will remember him as a player for his skill, strength and intelligence, but above all for his insatiable appetite to succeed – a trait which is just as present in his desire to help others off the field of play.”

Drogba will receive the honor during Thursday’s UEFA Champions League draw in Geneva.

He began his career in France where he played for Le Mans, Guingamp and Marseille. However, it was following his move to Chelsea that he started to establish himself as one of the greatest forwards of the 21st century.

At Stamford Bridge, Drogba scored 164 goals in 381 appearances in all competitions.

His most important strike was his equalizer in the 2012 UEFA Champions League final against Bayern Munich, which led to Chelsea winning the competition for the first time.

The 42-year-old also played for Turkey’s Galatasaray in 53 matches, scoring 20 goals between 2013 and 2014. He helped the Instanbul club reach the quarter-finals in the Champions League in 2013.

Drogba represented his country Ivory Coast in the 2014 FIFA World Cup, taking his caps total to 105, and internationals goals count to 65. He retired from international football in November 2018.

1 dead in protests against state of siege in Democratic Republic...