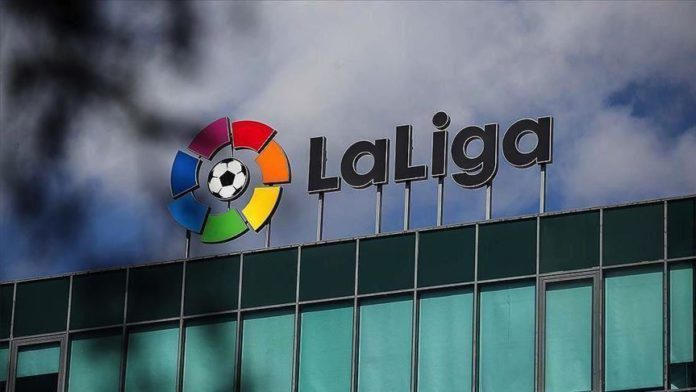 Spanish La Liga title contenders Barcelona was disappointed with an unexpected draw against Celta Vigo as the result Saturday might disrupt Barca’s fight for the 2020 title.

Visiting Barcelona led the first half after the opener was scored by Uruguayan star Luis Suarez in a back and forth match.

In the 67th minute, Suarez scored again to give the 2-1 lead for Barca.

But the Spanish giants were unable to avoid a late equalizer by forward Iago Aspas as the match ended in a 2-2 draw.

La Liga has witnessed a nail-biting race for the title this season between Barcelona and Real Madrid.

Barcelona is leading the league with 69 points in 32 matches.

Real Madrid has 68 points in 31 weeks as “Los Blancos,” or The Whites, will face Espanyol on Sunday.

If Real Madrid wins, it will have an important advantage in the championship race, as the Spanish league will conclude in week 38.