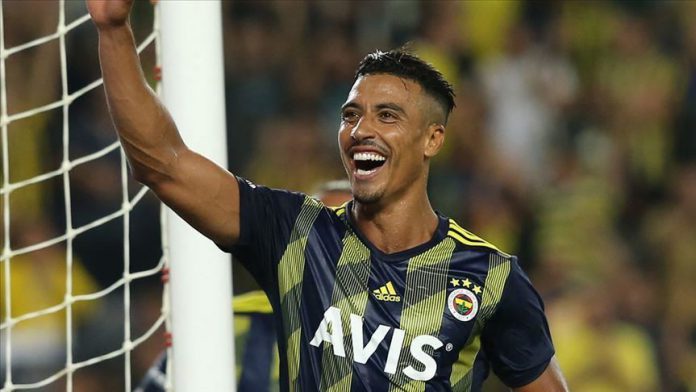 Fenerbahce said on their website that Nabil Dirar inked a two-year deal that will keep him at the Ulker Sukru Saracoglu Stadium until 2022.

He scored eight goals and made 12 assists in 63 matches for the Yellow Canaries. 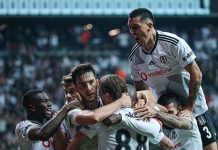