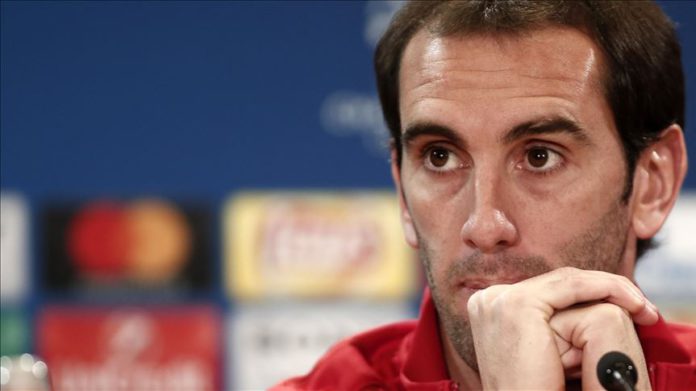 “Cagliari Calcio are pleased to announce the signing of Diego Godin: the great defender from Uruguay joins Cagliari on a permanent deal until June 30th, 2023,” Cagliari said in a statement.

Separately, he won the 2011 Copa America with the Uruguayan national team.