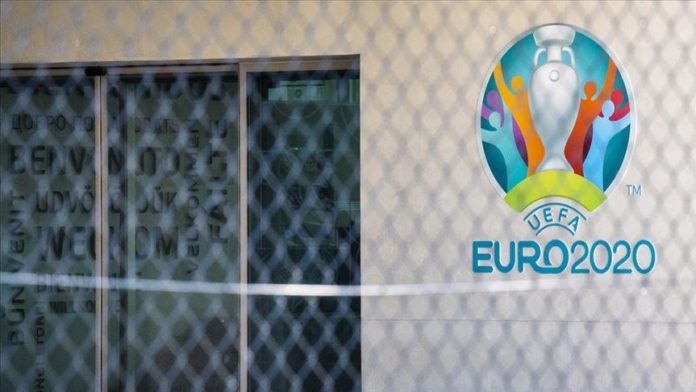 Denmark will allow up to 12,000 fans during four EURO 2020 matches in Copenhagen’s Parken Stadium, the Danish culture minister announced on Thursday.

“The European Football Championship is a unique and historic event in Denmark. The government has therefore decided to allow at least 11,000-12,000 spectators for the four matches held in the Parken,” said Joy Mogensen.

If the health conditions get better, more spectators can watch the games in the stadium, she added.

“We have also informed DBU (Danish Football Union) and UEFA that it may be necessary to close (Parken Stadium) for spectators if there is a spread of infection, so that it will be unjustifiable from a health point of view to allow spectators to the matches,” the minister said.

Three group stage matches, and one of round 16 games are set to be held in Copenhagen in June.