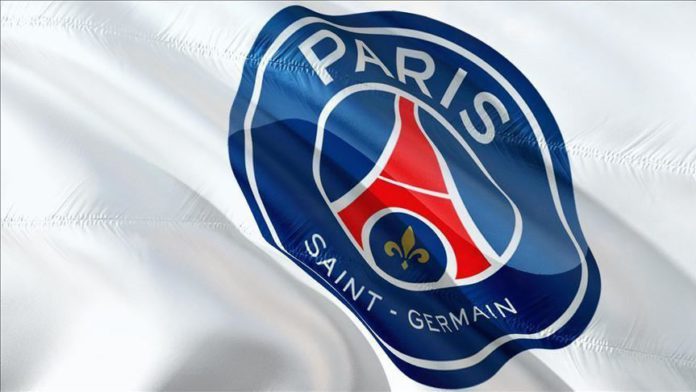 Paris Saint-Germain (PSG) have announced the signing of Danilo Pereira from Porto on loan with an option to buy.

“Paris Saint-Germain is pleased to announce the loan signing of Danilo Pereira from FC Porto. The 29-year-old Portuguese midfielder has completed a loan move with option to buy until 30 June 2021,” the French Ligue 1 side said on Monday.

Danilo scored 19 goals and made 8 assists in 202 appearances for the Portuguese club Porto.

“It’s a new challenge for me, and to be part of Paris Saint-Germain fits my ambitions,” Danilo said.

“Joining one of the biggest clubs in Europe and in the world is an huge moment in my career, and I hope to be able to bring a lot to Paris and its supporters.”

Danilo also plays for Portugal as he helped his nation win the UEFA EURO 2016 title.

Kean completes his move to PSG on loan

PSG also bolstered the forward line with the arrival of Moise Kean from the Premier League side Everton on loan.

The 20-year-old Italian forward joined the club until June 30, 2021, PSG confirmed on Sunday.

Everton signed Kean on August 2019 from Juventus on a five-year contract but he failed to meet expectations as he scored 4 goals in 37 matches last season.