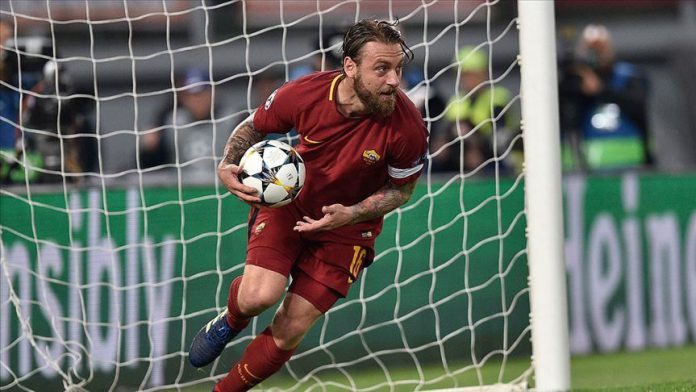 After nearly two decades on the pitch, Italian midfielder Daniele De Rossi on Monday closed out his football career.

He joined Argentine club Boca Juniors in July 2019 after playing 18 years for Serie A team Roma.

He also scored 63 goals in 616 appearances for Roma

Having won the 2006 FIFA World Cup in Germany with the Italian national team, De Rossi