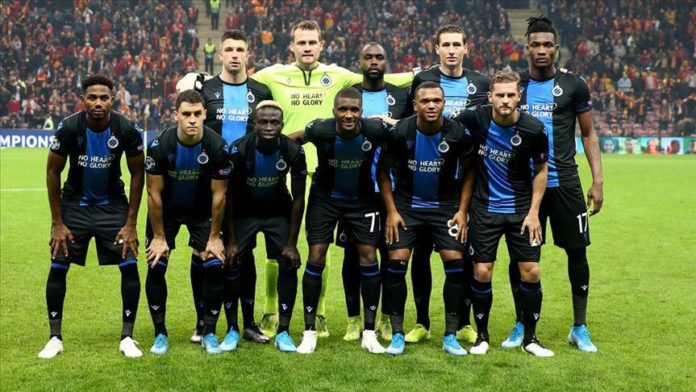 Belgium’s Pro League announced on Friday that Club Brugge have been declared champions as the season was brought to a premature halt due to the coronavirus pandemic.

With this title, Brugge got 17th title and got a spot in UEFA Champions League group phase for the next season.

It added that the second-placed Gent reach Champions League third qualifying round.

The bottom-placed of the league Waasland-Beveren will be relegated.

Having 70 points, Club Brugge was 15 points ahead of second-placed Gent when the football season was suspended. Belgium is the first country in Europe to cancel league games.