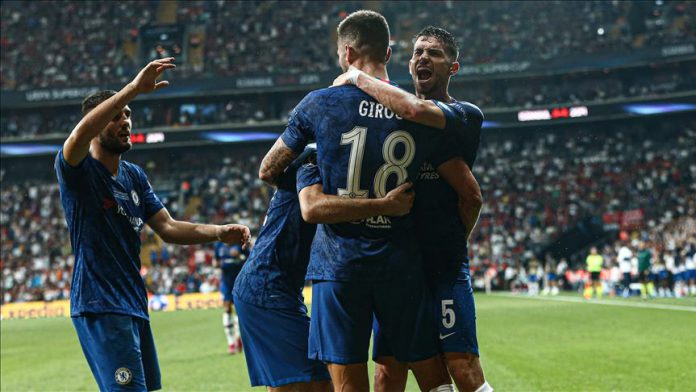 Chelsea managed to get a point at home as they drew 4-4 with Ajax on Tuesday in a Group F match of the UEFA Champions League.

In the match played at Stamford Bridge in London, Chelsea forward Tammy Abraham’s own goal gave Ajax the lead in only the second minute.

The Blues quickly responded in the fifth minute with midfielder Jorginho’s penalty while Dutch Forward Quincy Promes scored a goal in the 20th minute to give Ajax the lead again.