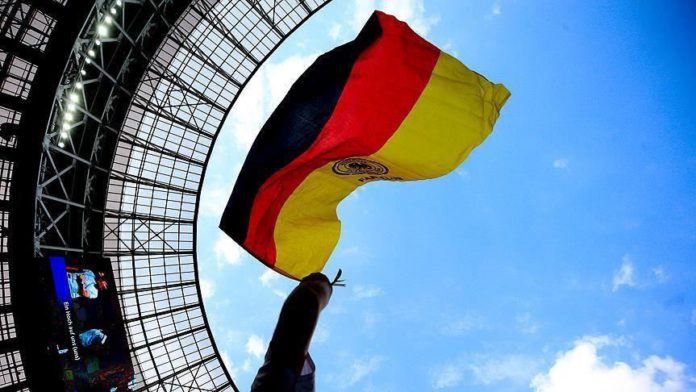 Fortuna Dusseldorf was relegated to a lower division in Germany as the top-tier football division, Bundesliga, ended its 2019-20 season Saturday.

Fortuna Dusseldorf completed the season in 17th place with 30 points.

Fortuna Dusseldorf, with Turkish players Kaan Ayhan and Kenan Karaman, will be in the Bundesliga 2 next season.

Their nearest opponents, Werder Bremen, was 16th with 31 points and will have play games to survive in the Bundesliga.

Werder Bremen had an extravagant 6-1 win against Koln at home to have a last chance. It will face a team, who will finish the Bundesliga 2 in the third spot.

Paderborn, who bottomed the league, have been relegated to the lower division.

Meanwhile, the 2020 champions in Germany, Bayern Munich, hammered Wolfsburg 4-0 in an away match to end the season with 82 points.

Bayern Munich clinched the league title June 17 and players were given the Bundesliga trophy after Saturday’s match.

Bayern Munich scored 100 goals but conceded 32 in the league this season.

Polish star of Bayern Munich, Robert Lewandwoski, scored 34 goals in the Bundesliga to be the season’s top scorer.

The champions Bayern Munich, second-place Borussia Dortmund, third-place RB Leipzig and Borussia Monchengladach, who was fourth in the standings, will be in the UEFA Champions League next season.

Bayer Leverkusen and Hoffenheim booked places for the UEFA Europa League in the 2020-21 season.