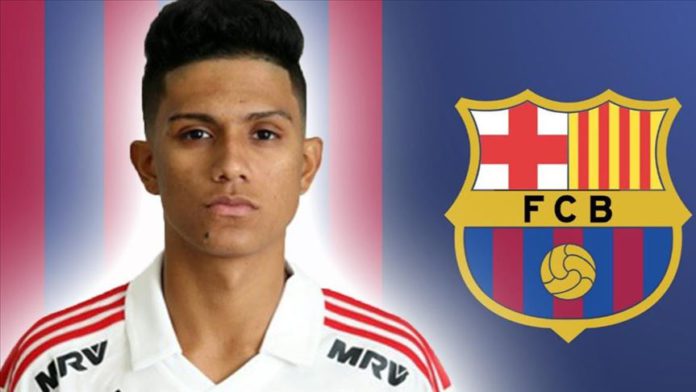 The Spanish club have inserted a €300 million [over $355 million] buyout clause in the highly rated winger’s five-year contract.

Barcelona will pay a total of €4.5 million (over $5.3 million) to Brazilian club Sao Paulo for the 19-year-old’s transfer.

“Barcelona have reached an agreement with Sao Paulo for the signing of Gustavo Maia, who will join Barca B. The Brazilian has signed a contract through to June 30, 2025, with a buyout clause of €300 million,” Barcelona said in a statement.

“The total cost of the operation is 4.5 million euros: The club had already paid 1 million to guarantee an option to buy the player, and have now put down the remaining 3.5 million to complete the deal.”

Boxing, weightlifting, modern pentathlon not included in initial schedule for 2028...