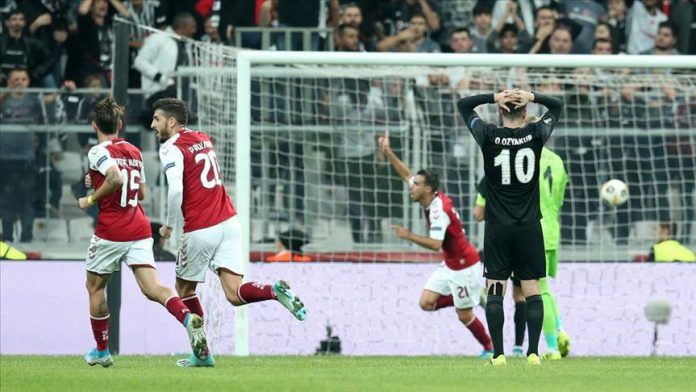 Though hoping to gain their first points in the league and end a poor streak, the Istanbul team fell behind after Ricardo Horta’s goal gave Braga the lead seven minutes before the first half ended.