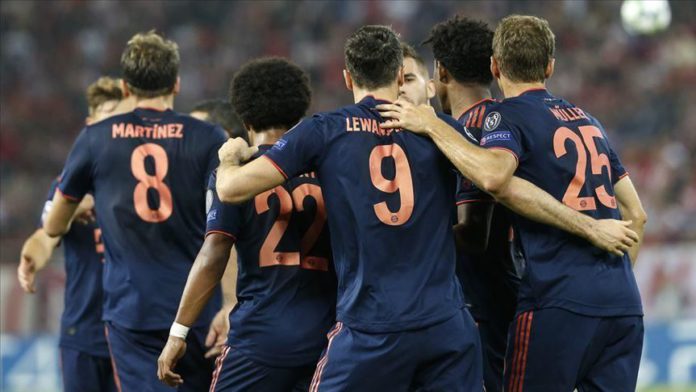 Bayern Munich star from Poland, Robert Lewandowski scored the winning goal in the 43rd minute of the match in Bremen.

So league leaders Bayern Munich became the 2020 champions in Bundesliga with two matches to spare.

Bayern Munich’s victory over Werder Bremen ended hopes of the second-placed Borussia Dortmund as the BVB had 66 points in 31 matches.

Bayern Munich boosted their points to 76 in the standings to clinch this season’s title.

The club from Bavaria has been dominating Germany, winning eighth straight Bundesliga title.

They have been victorious in the Bundesliga since 2013.

In addition, Bayern Munich won the league title for 30 times in history.

Football to restart in Argentina on Oct. 30