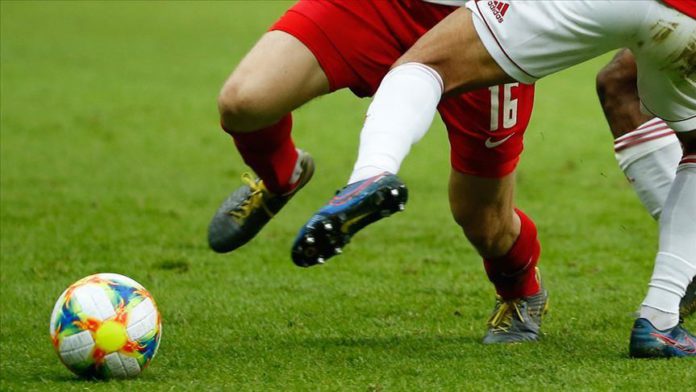 Bayern Munich shutout Fortuna Dusseldorf to maintain a 10-point lead in the standings ahead of second-place Borussia Dortmund in the Bundesliga.

The Bavarians led 3-0 at the end of the first half at Allianz Arena thanks in part to an own goal by Danish defender Mathias Jorgensen, known as Zanka. Benjamin Pavard and Robert Lewandowski each found Dusseldorf’s net in the half.

In the 50th minute, Lewandowski scored his second, making it 4-0.

Bayern Munich leads the table with 67 points while Fortuna Dusseldorf is in the 16th spot with 27 points.