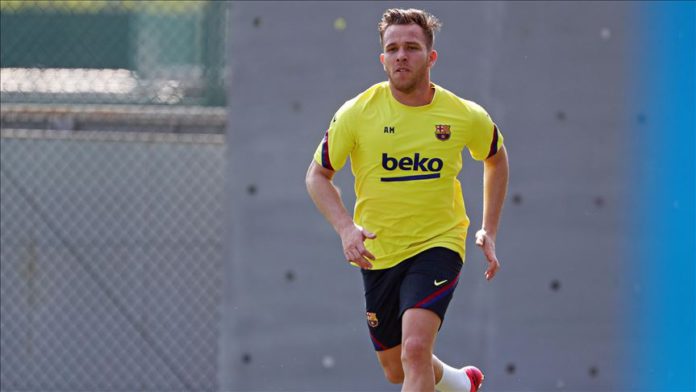 Spanish football club Barcelona confirmed on Monday that they reached an agreement with Juventus for the transfer of Arthur Melo.

Juventus will pay €72 million ($80 million), plus €10 million in variables for the Brazilian player.

“The player will remain at FC Barcelona until the end of official competition in the 2019/20 season,” Barca said in a statement.

Melo joined Barcelona in 2018 from Brazilian club Gremio and played 72 games for Barca, including 13 in the UEFA Champions League.