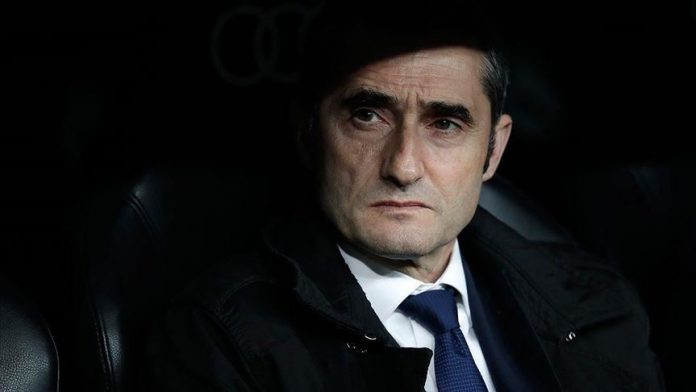 “Quique Setien will be the new manager of FC Barcelona. Welcome!” Barcelona said on Twitter late on Monday.

Setien was a former Real Betis and Las Palmas coach.

The 61-year-old inked a contract with Barcelona to become the club’s first team coach until June 30, 2022.

Barcelona sacked Valverde to replace him with Setien.

“Barcelona and Ernesto Valverde reached an agreement to terminate the contract that united both parties,” the club said on their official website.

Qatar Airways to cut costs by $1.2 bln after Gulf deal