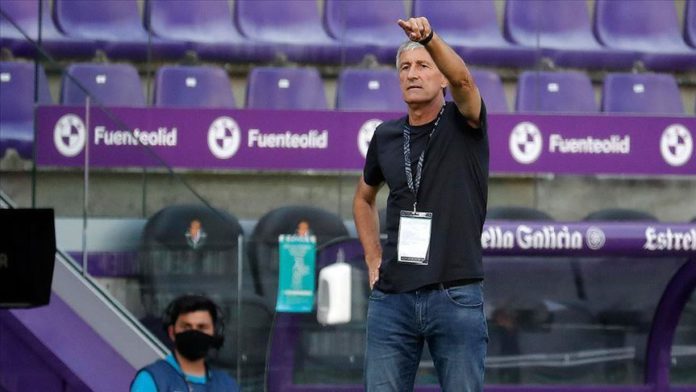 Barcelona on Monday dismissed its manager Quique Setien after the humiliating defeated to Bayern Munich on Friday in the UEFA Champions League.

“The Board of Directors have agreed that Quique Setien is no longer the first team coach. This is the first decision within a wider restructuring of the first team which will be agreed between the current technical secretary and the new coach, who will be announced in the coming days,” the club said on its website.

The 61-year-old manager joined Barcelona in January and had 16 wins, four draws and five defeats during his seven months in charge.

Barcelona crashed out of Champions League after German giants Bayern Munich hammered Barca with an 8-2 score at the Estadio do Sport Lisboa e Benfica on Friday.