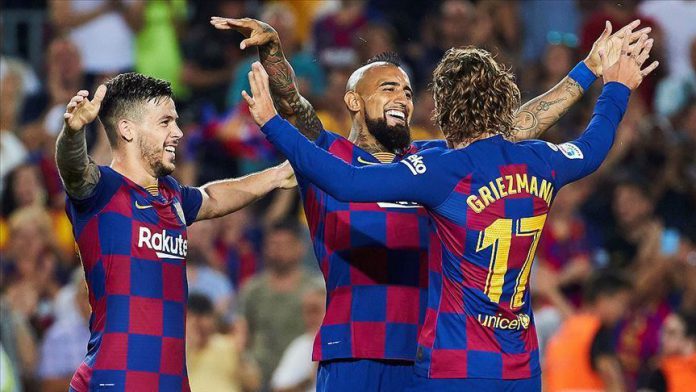 Barcelona, reigning champions of Spanish La Liga, remained at the top of the table after they hammered Celta Vigo 4-1 at home over the weekend.

Fans at the Nou Camp witnessed the free-kick feast, as Barcelona’s striker Lionel Messi scored two free-kicks as he netted his first hat-trick of the season (two free-kicks and a penalty).

The No. 10 continues to make history in Spain, as he equalized former Real Madrid star Cristiano Ronaldo’s record of hitting 34 hat-tricks in La Liga.