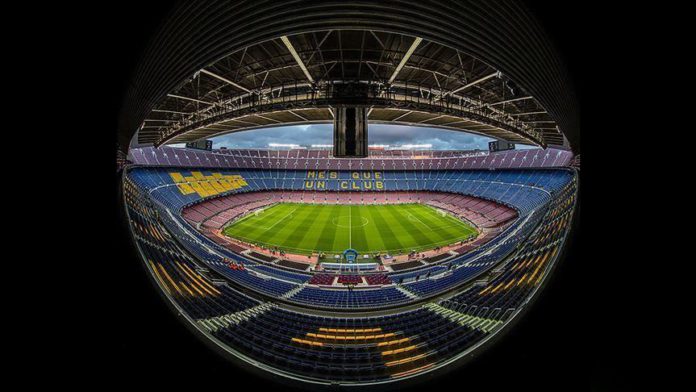 “These agreements have been reached following weeks of negotiations and include a temporary salary adjustment due to the current circumstances brought about by the Covid-19 induced crisis,” the club said in a statement late Tuesday.

Spanish center-back Pique’s contract has been extended till June 2024, with a buyout clause of €500 million ($593 million).

German goalkeeper Stegen, who will stay at the club until June 2025, also has a buyout clause for €500 million.

French center-back Lenglet’s agreement will now expire in June 2026, with a buyout clause of €300 million ($355 million).

Dutch midfielder Jong will stay at Barca until June 2026, and his contract’s buyout clause is €400 million ($474 million).