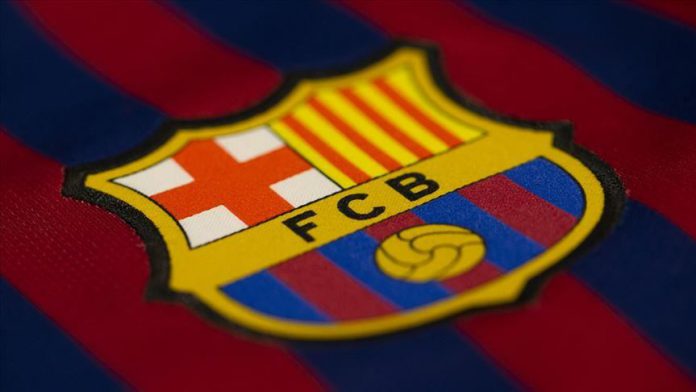 Spanish football powerhouse Barcelona topped the Deloitte Football Money League list, having at least €840 million or $933 million in the 2018-2019 football season on Tuesday.

Barcelona became the first club to earn more than €800 million ($888.7 million) in one season.

Their fierce rivals in Spain, Real Madrid previously led this list for 2019. The 2018 UEFA Champions League winners, Real Madrid gained €750.9 million in the