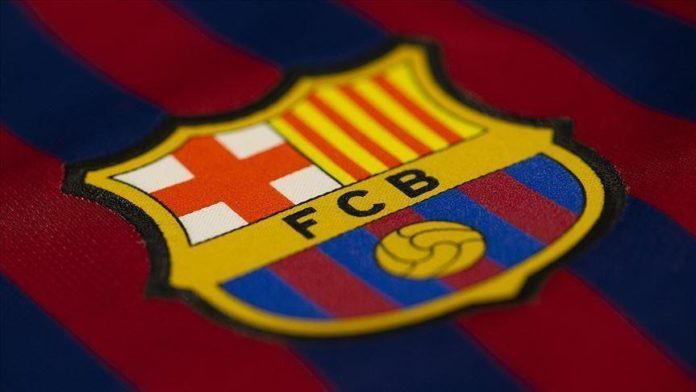 Barcelona defeated Huesca 1-0 on Sunday with Dutch midfielder Frenkie de Jong scoring the only goal in the narrow win.

With the latest win, Barca jumped to fifth place with 28 points.

A Barcelona player for more than a decade, Messi scored 644 goals and 284 assists in 750 games for the Spanish club.

Former goalkeeper Andoni Zubizarreta holds the record for all-time appearances in the La Liga with 622 games.