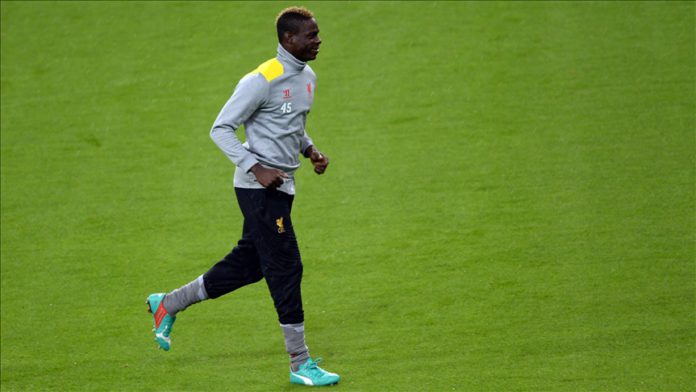 In an online statement, the club said the Italian forward signed a contract with Monza until June 30, 2021.

He last played for Serie A club Brescia to score five goals in 19 matches.

Balotelli was the 2012 English champion with Manchester City.

Separately, he appeared for the Italian national team in the UEFA EURO 2012 and the 2014 FIFA World Cup.

Biden says he will announce Supreme Court nominee by end of...