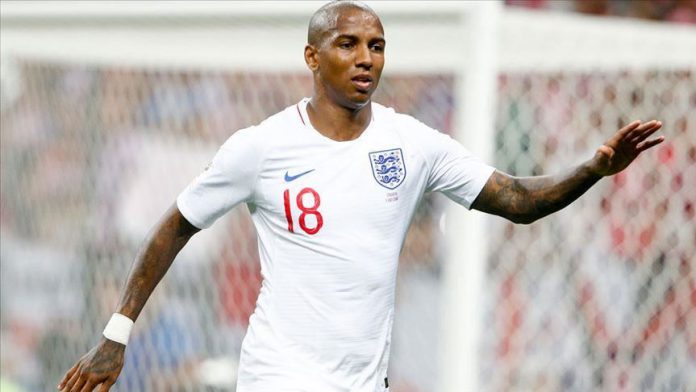 Italy’s Inter Milan on Friday announced the signing of English left-back Ashley Young on loan from Premier League’s Manchester United until the end of 2019-2020 season.

“The 34-year-old English defender arrives from Manchester United and has signed a contract lasting until 30 June 2020 with an option to extend for a further season,” the Serie A club said in a statement.

“Young now becomes the third English player to ever play for Inter, following in the footsteps of Gerry Hitchens and Paul Ince,” Inter added.