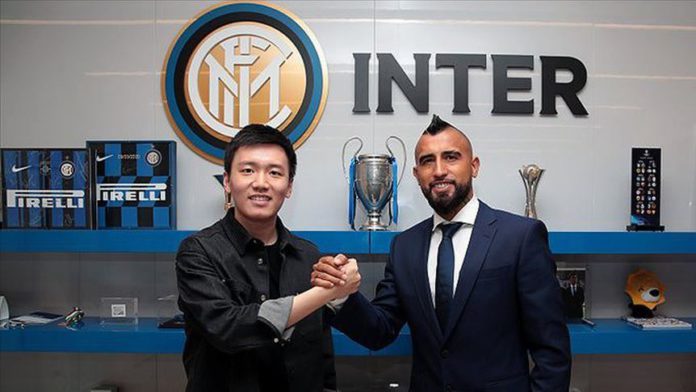 Arturo Vidal moved to Italy’s Inter Milan on a permanent deal from Spain’s Barcelona, the club announced on Monday.

“From today, Vidal will be on the front line for Nerazzurri, with the same objectives as ever: fighting, giving it his all, and winning,” Inter Milan said in a statement.

“He will become the sixth Chilean to play for Inter. The first was Ivan Zamorano, another born fighter. He was followed by David Pizarro, Luis Jimenez, Gary Medel and Alexis Sanchez.”

The Chilean midfielder scored 11 goals and made 10 assists in 96 games for Barcelona. He also helped Barca win a La Liga title, and a Spanish Super Cup trophy.

Meanwhile, Barca confirmed that the Italian side would pay them €1 million ($1.1 million) in variables.