TurkishPress
Home News Football: Arsenal’s Leno out for at least one month 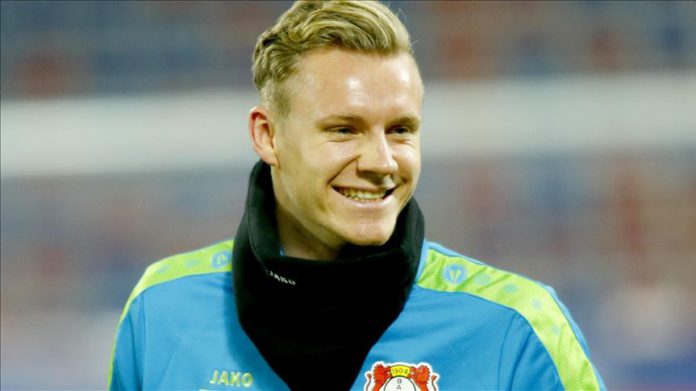 Arsenal goalkeeper Bernd Leno will be sidelined for at least a month because of a knee injury, the English Premier League club said Tuesday.

The London team said Leno has a “moderate ligament sprain” in his right knee and is expected to return to full training in four to six weeks.

Arsenal said the 28-year-old German was injured in league match Saturday against Brighton.

He is an Arsenal regular, making 32 appearances this season.