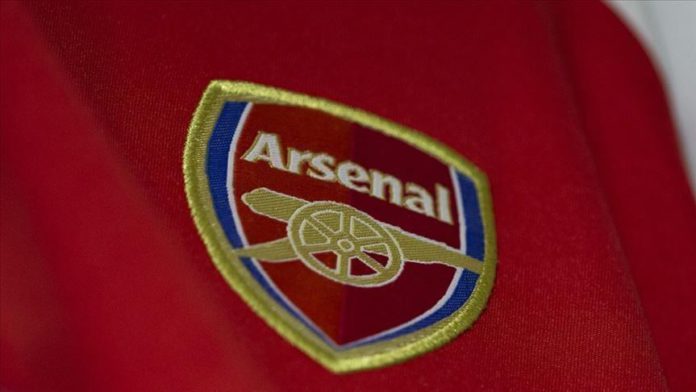 Playing at Craven Cottage stadium, the Gunners found the opener with Alexandre Lacazette in the eighth minute, making it 1-0.

Gabriel Magalhaes doubled his team’s lead in the 49th minute. Pierre-Emerick Aubameyang scored in the 57th minute to give his team 3-0 lead.

The French forward had found a goal against Leicester City in the 2017-18 campaign.