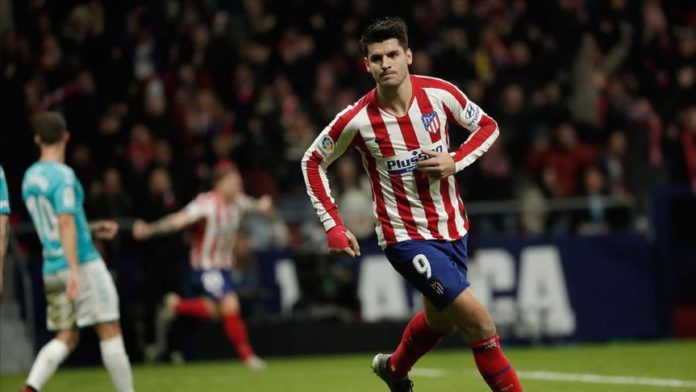 “He will be part of this year’s team, with an option for a one-year extension to the loan, plus an option to buy,” Juventus said on its website.

“Juventus Football Club S.p.A. announces that an agreement with Atletico de Madrid for the temporary acquisition, until the end of 2020/2021 sportive season, of the registration rights of the player Alvaro Morata has been finalized for a consideration of €10 million, to be paid during current financial year,” it said in a statement.

Also, the Italian side has the right to extend the acquisition on a temporary basis until the end of the 2021-22 season for a fee of €10 million ($11 million).