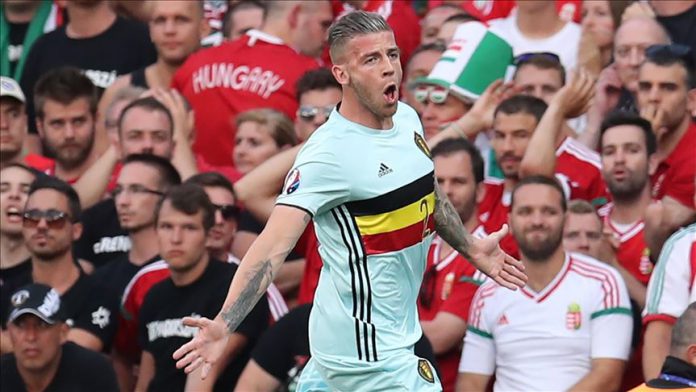 “We are delighted to announce that Toby Alderweireld has signed a new contract with the Club until 2023,” the English club from North London said on their website on Friday.

Having joined Tottenham from the La Liga club Atletico Madrid in 2015, the 30-year-old Belgian centre-back became vital part of the English club, playing 179 matches in all competitions.

This season he made two assists in 20 appearances.

Alderweireld is also a Belgium veteran, having 98 appearances for his country since 2009.