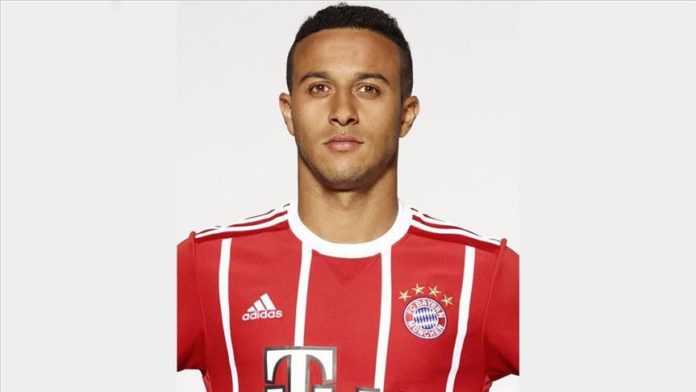 Liverpool said that the Spanish midfielder signed a long-term deal with the club.

“I think it’s an amazing feeling. I was waiting for this moment for a long time and I am very, very happy to be here,” Alcantara said in a statement.

“[The fans] are not more excited than I am, for sure not! It is not about saying words, it is about doing the things. I will give my heart on the field to my teammates, the club and also to the fans,” he added.

He also clinched one Champions League Cup and one FIFA Club World Cup with Spain’s Barcelona.

The 29-year-old had written a farewell letter to Bayern Munich’s fans on Twitter, saying that he made the most difficult decision in his football life.

“Yes, I’ve made the most difficult decision of my sporting career,” Alcantara said on Twitter.

“I will close this chapter in this wonderful club, the club where I grew and developed myself as a player during the last seven years,” he added.