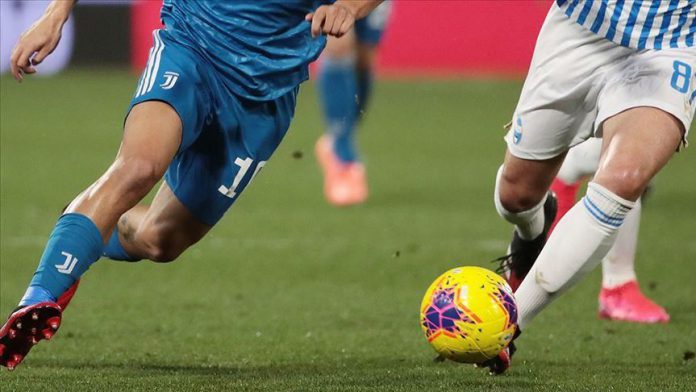 Three football matches in Italy’s Serie A were postponed on Sunday as the European country introduced “extraordinary measures” to tackle the coronavirus outbreak.

The three matches, which were scheduled between Inter Milan and Sampdoria, Atalanta and Sassuolo, and Hellas Verona and Cagliari, were cancelled as all sports events in the northern Italian regions of Lombardy and Veneto were postponed.

The measures were imposed after two Italian citizens were confirmed to have died from the virus, officially known as COVID-19.