TurkishPress
Home News Football: 3 players out of Scotland squad due to virus 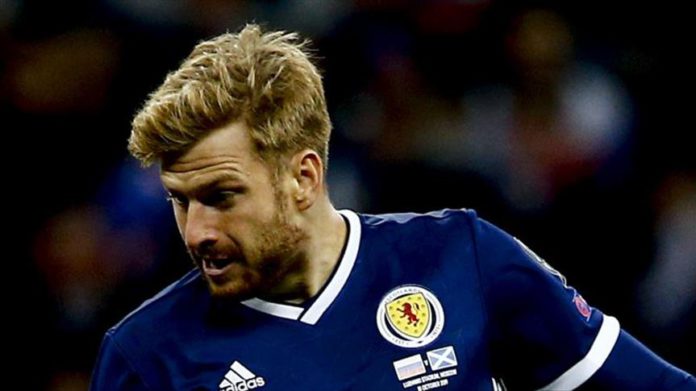 One player in Scotland’s national football team has tested positive for COVID-19, while two more have been placed in isolation as a precautionary step, authorities confirmed on Wednesday.

In a statement, the Scottish Football Association said Southampton midfielder Stuart Armstrong “returned a positive test for COVID-19 … [and] will self-isolate for 10 days.”

While all other members of the squad tested negative, two players – Arsenal left back Kieran Tierney and Celtic midfielder Ryan Christie – as well as two staff members were identified as “close contacts.”

“As a consequence, Kieran Tierney and Ryan Christie – along with one physiotherapist and one masseur – will require to self-isolate for 14 days,” read the statement.

Scotland take on Israel in the semifinal of the UEFA EURO 2020 playoffs on Thursday, before facing Slovakia and Czech Republic in the UEFA Nations League over the coming week.