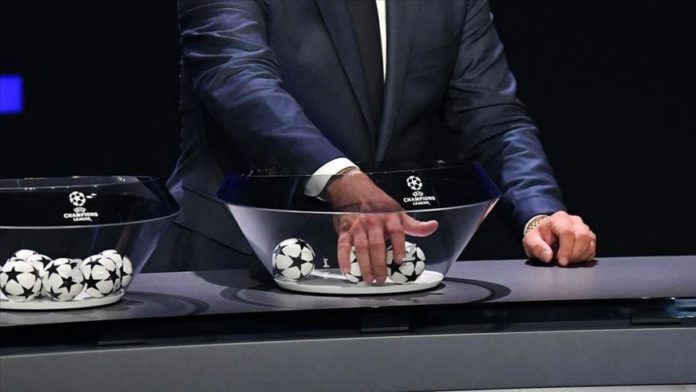 Similar to previous seasons, 32 teams will compete in eight groups in the 2020-21 season.

In Group G, a long-awaited matchup will be at football fans’ service as Juventus with Cristiano Ronaldo tied with Lionel Messi’s Barcelona, Ukraine’s Dynamo Kiev and Hungary’s Ferencvaros.

The group matches will start on Oct. 20-21 as each team will play six games with the home and away format. The group phase in the Champions League will end on Dec. 9.

The group winners and runners-up will advance to the Champions League’s knockout stage, the Round of 16.

The third-place teams in the groups will march to the second-tier UEFA Europa League once the Champions League group stage ends in December.

The 2021 Champions League final will be held on May 29 in Istanbul’s Ataturk Olympic Stadium.