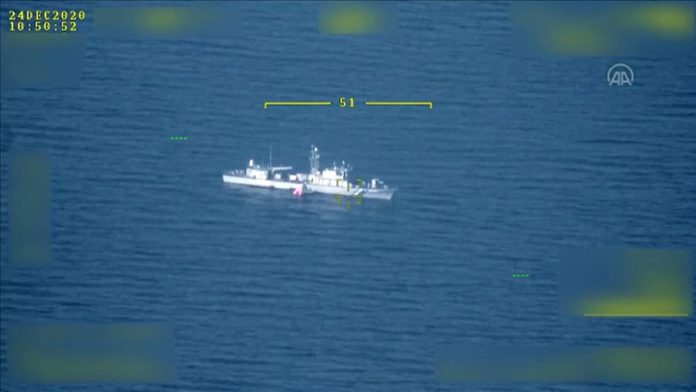 The Greek Coast Guard left migrants to die at sea after they pushed their rubber boat into the Turkish territorial waters, the video footage showed.

The asylum seekers on Thursday were carried by the Greek Coast Guard boat LS-70 to the north of Lesbos Island where they were transferred to a rubber boat before being pushed into the Turkish territorial waters.

They were rescued by the Turkish Coast Guard.

Late February, Turkey opened its gates to irregular migrants, accusing the EU of failing to keep its promises under a 2016 migrant deal.

'Thousands of IDPs in Nigeria want to return home'