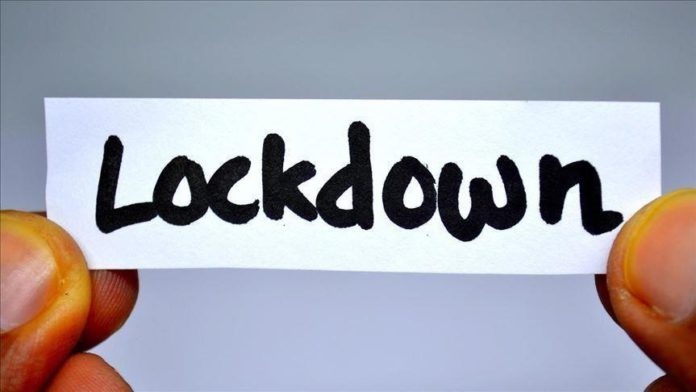 China’s Xi’an city is facing a shortage of food supplies as it entered its eighth day of a strict COVID-19 lockdown on Thursday.

Daily infections in the city of 13 million people have been over 100 for the past several days, according to official data.

China’s National Health Commission recorded 156 cases of local transmission in the country on Wednesday, 155 of which were in Xi’an, capital of the northwestern Shaanxi province.

Residents in Xi’an are “running out of food” and local officials have cited a “worker shortage” as the reason, according to a report by the South China Morning Post.

People are barred from leaving their homes and all public and private transport is closed.

Authorities launched a new round of mass nucleic testing on Thursday, the fifth such exercise since the first case emerged earlier this month.

Health experts believe the outbreak will likely be reined in by mid-January.

China, where the coronavirus was first detected in December 2019, has reported 101,890 infections to date, including 4,636 deaths.