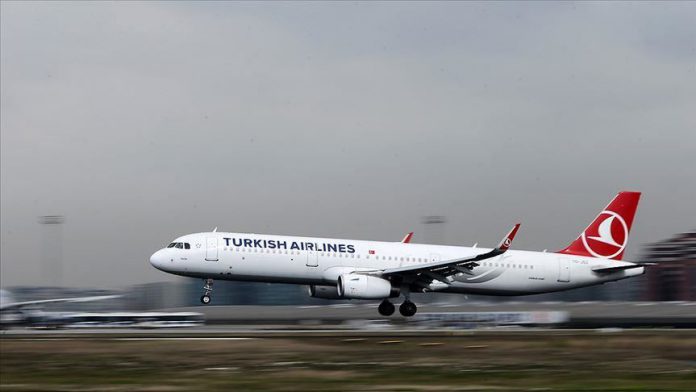 Turkish Airlines carried the highest number of passengers from Asia, Far East and the Middle East to Portugal through Istanbul and outdistanced its rivals in the same segment last year, the flag carrier’s Porto manager told Anadolu Agency.

“This figure includes many people of various nationalities such as Africans and Middle Easterners, but at least 50% of them were from Asia,” he underlined.