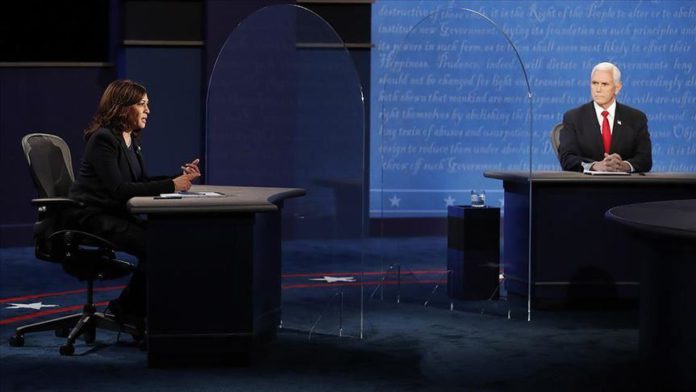 A fly landed on Vice President Mike Pence’s head during Wednesday night’s debate, enrapturing social media as it refused to cede the spotlight for two minutes.

Standing atop Pence’s snow white hair, the jet black fly quickly shot to the upper echelons of Twitter’s trending topics as #flygate became all the buzz on the microblogging website.

“THE LORD OF THE FLIES, starring Mike Pence! Coming soon to a streaming platform near you,” he added, a literary reference to the 1954 Nobel Prize-winning novel.

Democratic presidential nominee Joe Biden also got in on the puns, tweeting out a link to a $10 “Truth over Flies” fly swatter that was quickly added to his campaign’s website after the incident’s sudden social media explosion.

“Swats away flies and lies. Get yours today,” Biden said.